Guitar Amp in Your Pocket 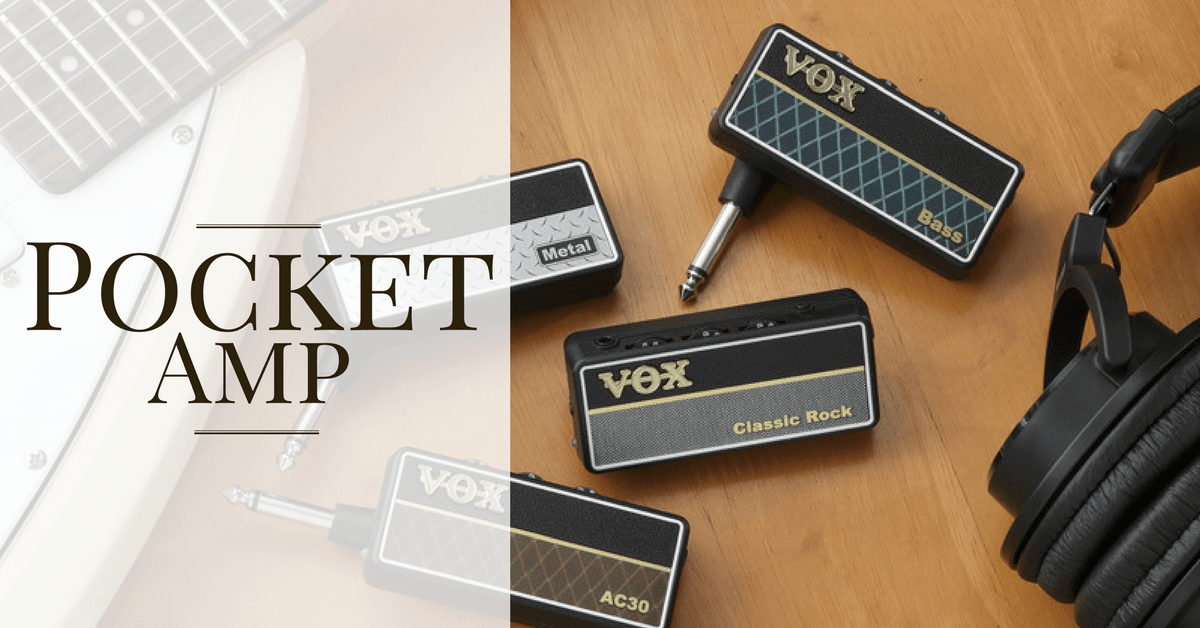 I mostly play acoustic, but every once in a while I pull out my son’s electric guitar.

Now I have a small practice amp that is alright. turn the volume down so that I don’t wake up anybody else.

But if I’m gonna do that, why not try something else.

I can take my IRIG and hook it up to my Iphone and use one of those cool amp simulator apps like AMPKit….

Improving Your YouTube Videos While Singing And Strumming The Guitar 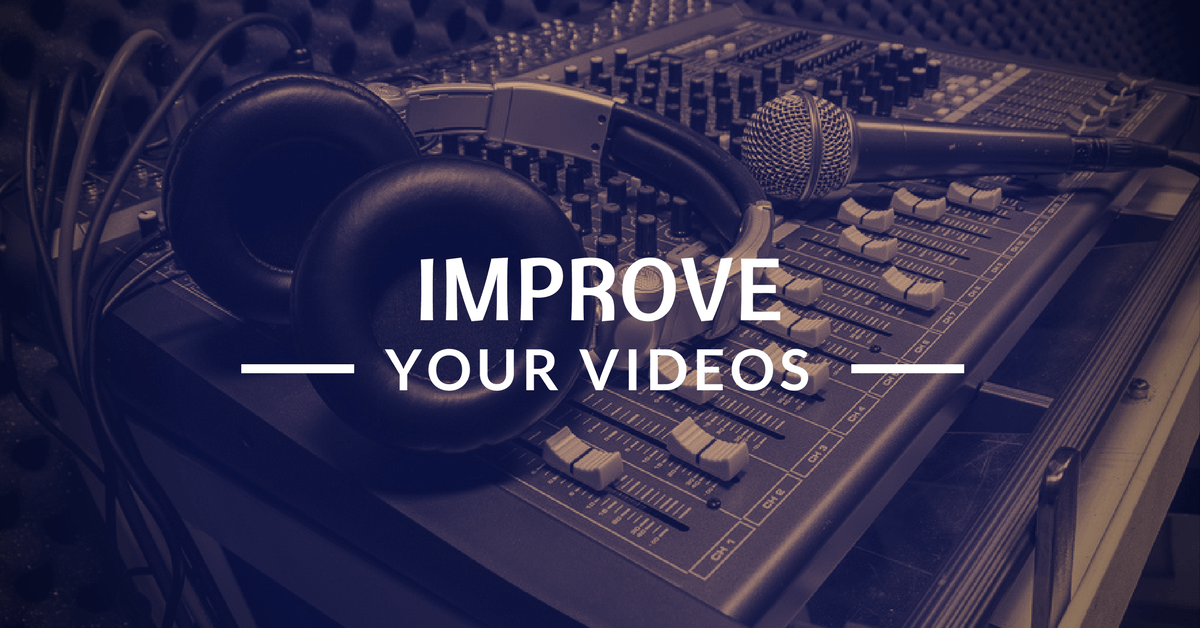 I love making videos on my IPhone. it is easy…

You just turn on the camera app and set record.

The vocal is usually out of wack…

The guitar is a lot louder than the vocal…

And it don’t sound right.

Now you essentially got two roads to go down…
Continue reading 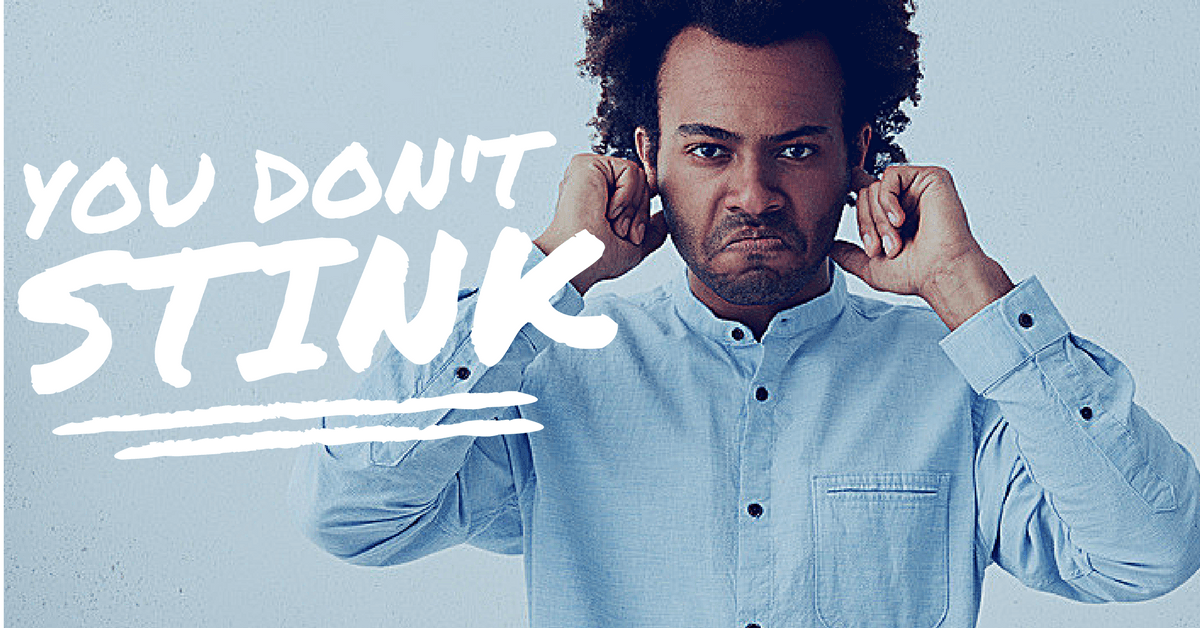 Depending on the day…. 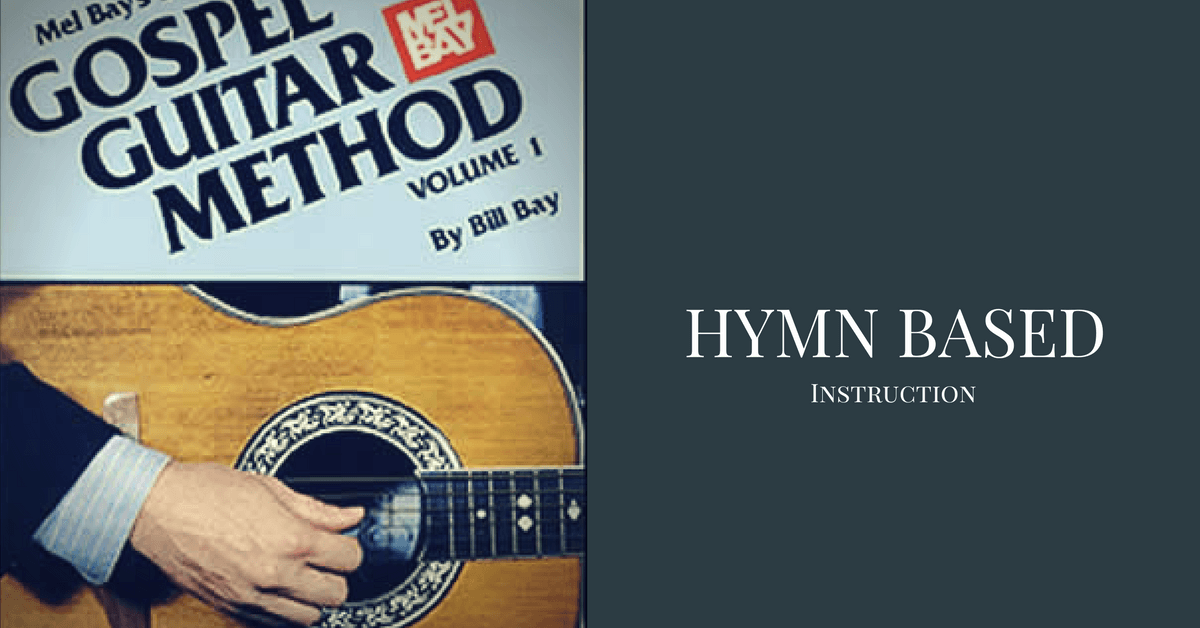 OK…Someone asked…what book should I buy if I want to learn guitar to play in church.

There are a few method books out there as well as courses to teach Christian Guitar.

I see some “hymn-based” instructional methods.

and I see some “praise-based” instructional methods.

Mel Bay’s Deluxe Gospel Guitar Method is an example of the Hymns-Based Approach.

Why I Love The Guitar App Uberchord for Practicing 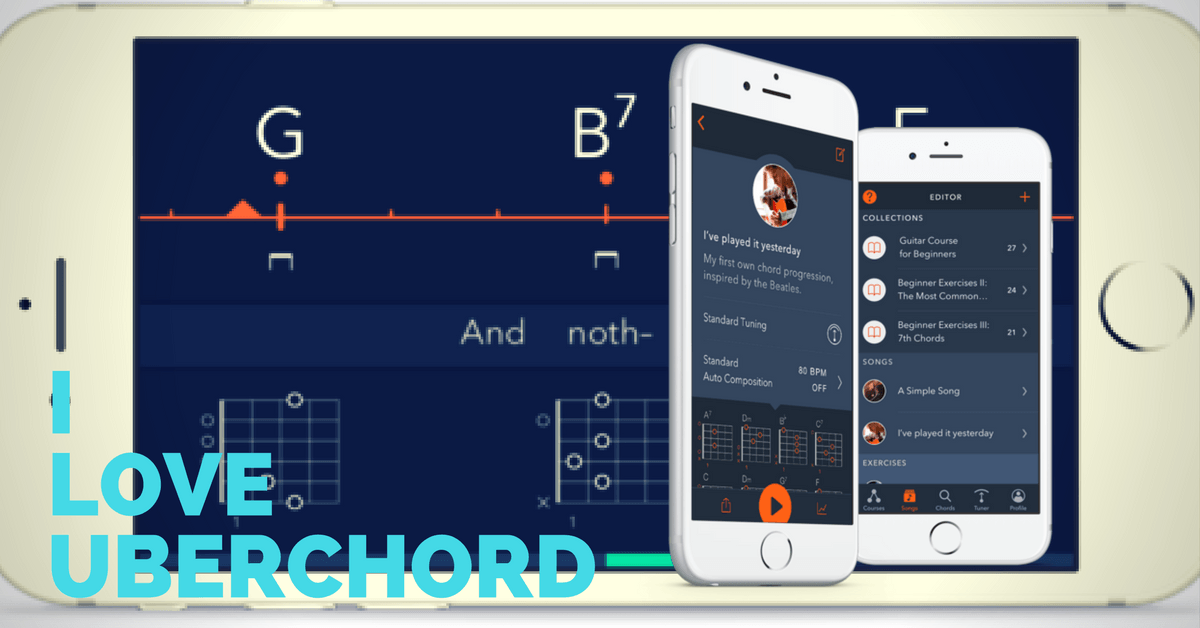 OK…I wanted to riff on the use of Uberchord in my practice routine.

I tried a few apps and training methodologies for learning music.

Smartphone Apps for Singing and Strumming The Guitar 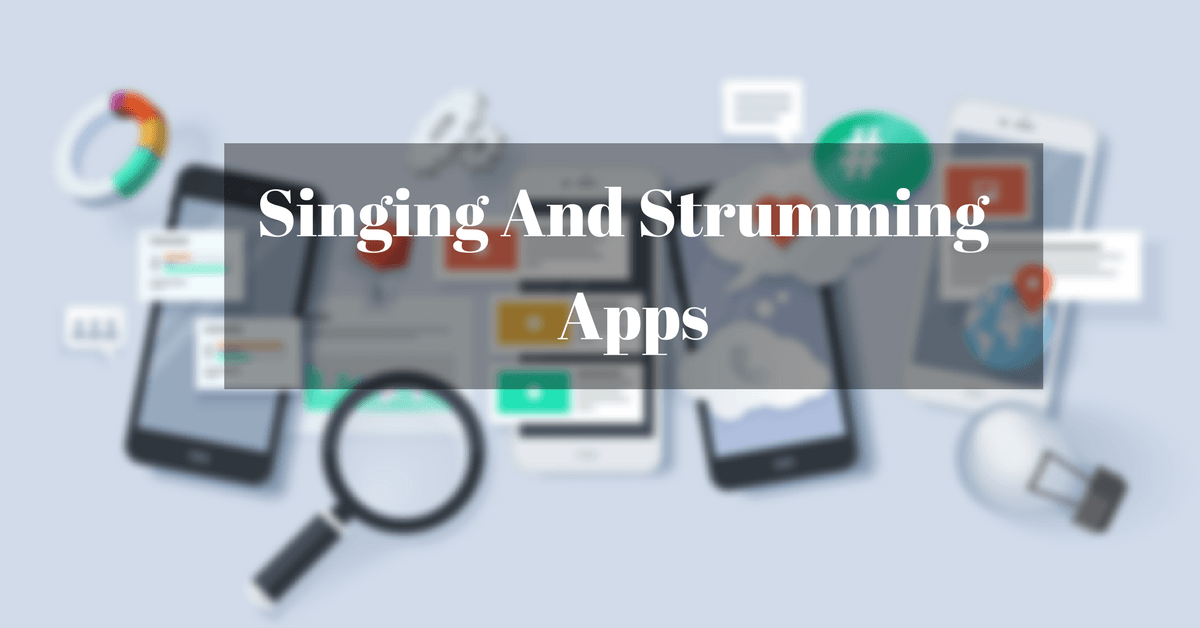 I have a ton of apps on my smartphone…

I use the music apps…

3 Steps To Playing Guitar While Singing 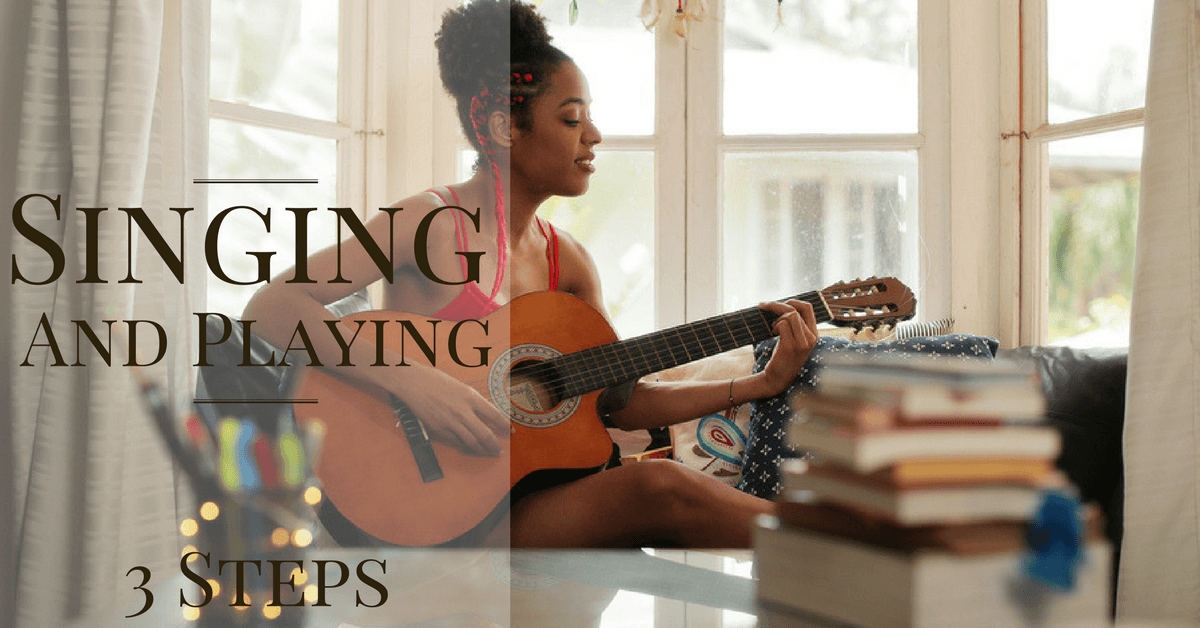 One thing I am very happy I did from the beginning…

was to play and sing…

“What can I do to learn to play and sing at the same time?”

You can’t sing what you can’t hear 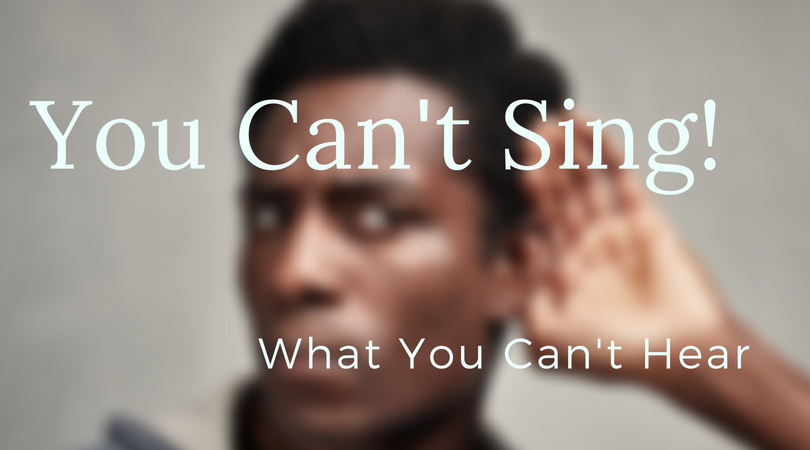 I’ve heard this from a number of places.

But mostly you don’t sing what you don’t hear in your mind first.

In other words…you don’t wing it…

How To Use A Mp3 Song For Practice 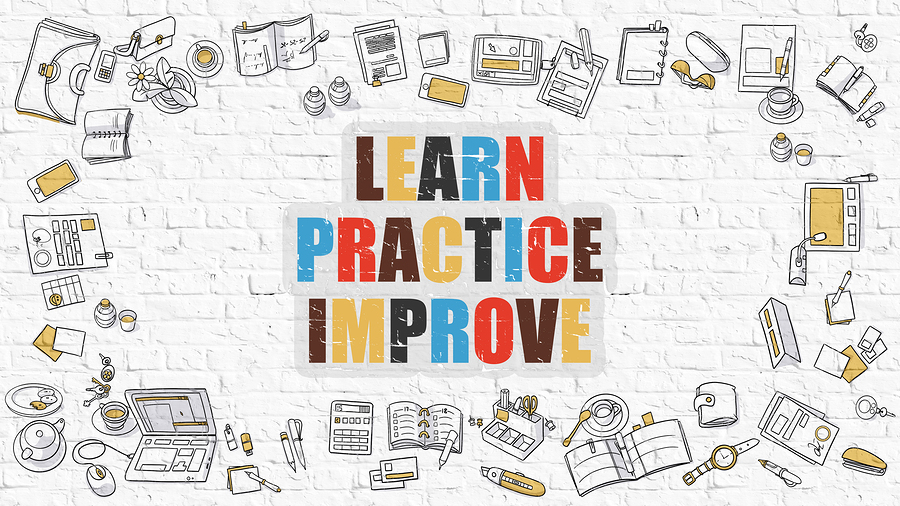 You got 2 things you need to practice…

Musicianship is how you get your songs to sound like the singers you are trying to emulate.

It is the rhythm…
Volume…
Style…

All in the context of a song…

2 Weeks to Accompany Others On Guitar 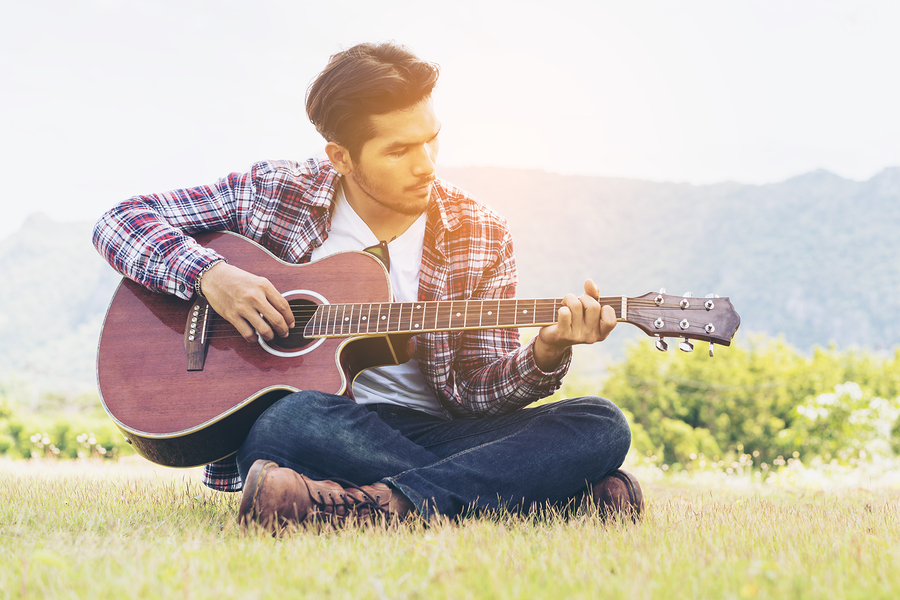 OK, you don’t want to become the next great guitarist…at least not right now…

Or you want to play along to others singing at that party.

Don’t go buy a bunch of Books and Don’t go spending a lot of time.

In fact, you can understand the very simple song structure that will help you to play along to literally a TON of songs.

What are these. WHat if I told you that you could play to thousands of songs if you only learned what muscians call the I chord, the IV chord, and the V chord.

You woudn’t beielive me because you ain’t done it yet, but you know thousands of songs in the Blues and in pop and rock will be played with those three chords…

So a musician might say, “Let’s play Amazing Grace in A”….

Ok, let’s assume its a religious bunch…just stay with me…

So the key of A translates into the

The fourth chord, which we write as the IV…and that is…well you don’t know…but you do know…You know your ABCs right…What’s the fourth letter in the alphabet?

OK so the IV is D

And then the fifth chord is…

you guessed it the Fifth letter in the alphabet

So now all you have to learn is 3 chords to play thousands of songs in the key of A.

So let’s get to work.

And you are going to do that by learning the A chord. The E chord. and the D chord.

Now you will be playing in the key of A. I am finding more and more that you can do a lot of Guitar Playing with just a few chords.

The first 3 chords I learned on the Guitar through Justin Sandercoe’s method were these there chords:

I later found out that these are the three major chords that one plays when they are playing in the key of A.

these are the I, IV, and the V

How To Keep Your Guitar Strap From Failing
5 Reasons You Are Not Improving On Guitar and What to Do About It
Six Steps to Playing And Singing Simultaneously
What is the Difference Between an Electric and an Acoustic Guitar Amplifier?
Options for Practicing Guitar Quietly